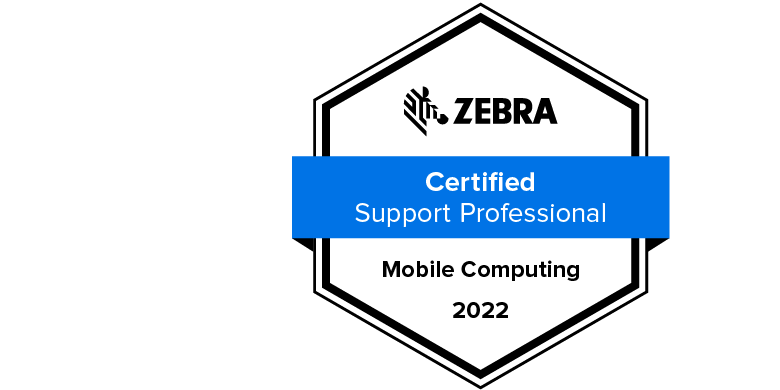 In order to catch up with the competition, Zebra is launching successors of the TC51, TC56, TC70x, TC75x, and MC18. Common features of the new mobile terminals are the eight-core 64-bit Snapdragon 660 processor, 4 GB RAM and 32 GB flash memory, 802.11ac Wi-Fi chip, Bluetooth 5.0 with BLE support, support for minimum of three versions of the Android OS, starting with Android 8.1 Oreo, design almost unrecognizable to its predecessors and accessories compatible with its predecessors. 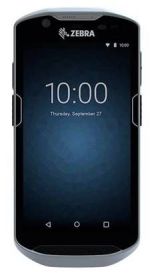 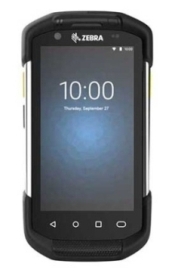 Specifically, these are the following types of devices:

Another device specific innovations include, for example,

The software features of all new terminals include the WorryFree WiFi utility for WiFi setup and troubleshooting.

Zebra is not yet planning to stop the previous terminal types. For example, for TC7X, three generations of devices remain available: TC70, TC70x and TC72 (Wi-Fi only), respectively. TC75, TC75x, and TC77 (Wi-Fi + WWAN).